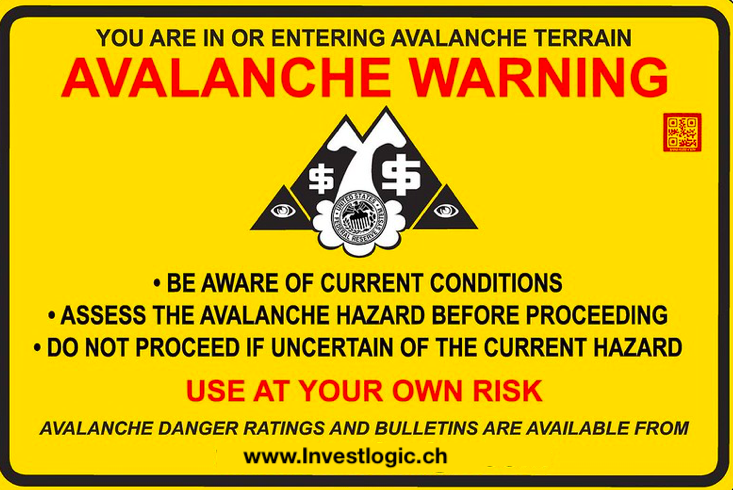 This chart indicator suggests the momentum behind stocks may be at risk.

Our system conjugates several indicators in a dynamic and multi time frame to identify the frequency of the typical Elliott’s wave characterizing the market evolution. Check our multi time frame approach

Inflation has shown some signs it has started to cool a bit, and that has helped stocks continue the recent rally which began in mid-June. Stocks are up 16% since then, due in part to many investors anticipating that the Fed might not raise rates as aggressively as previously expected due to inflation having potentially peaked. And the recently passed Inflation Reduction Act may have boosted the prospects for some sectors of the economy. But there are still significant risks to stocks.

Will bullish market factors continue to help bulls run past market risks? Active investors that utilize charts might consider using indicators like MACD to help evaluate if the momentum will continue over the short term, in addition to other fundamental and technical methods. 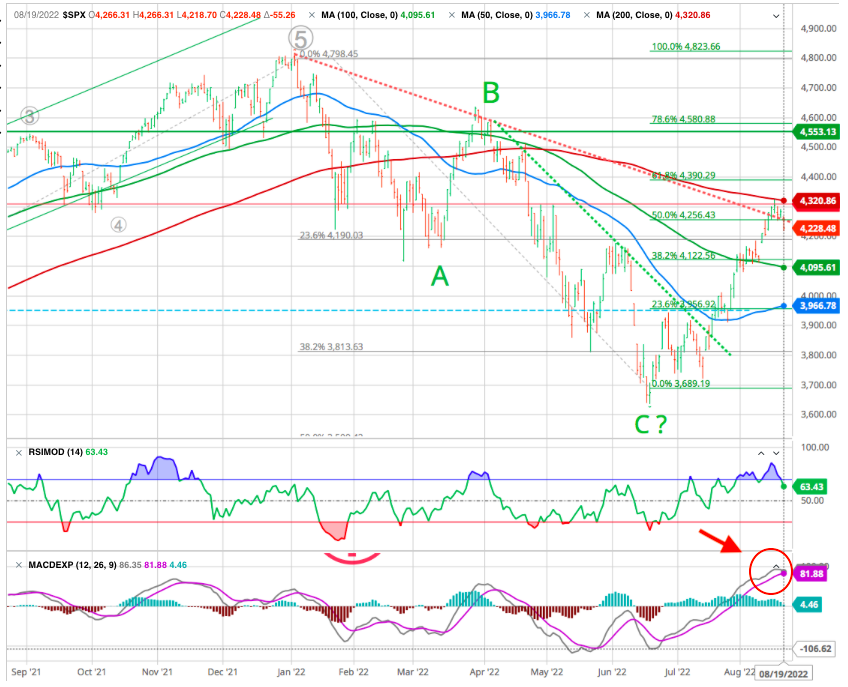 Oscillators like MACD are generally most valuable when they reach their boundary’s extreme levels. However, MACD can theoretically rise or fall indefinitely. If you were to apply relative extremes to the MACD indicator (i.e., the MACD and signal lines are relatively far away from the zero line), the signals would be as follows: When the MACD line is relatively well below the zero line in extremely negative territory, it can suggest an investment may be oversold (i.e., a buy signal).

In sum, the various signals generated by MACD appear to have supported a bounce  several months back, and now are somewhat mixed. This potentially suggests short-term caution may be warranted, according to this indicator.

Of course, inflation trends, Fed moves, earnings trends, and other fundamental factors will primarily drive markets over chart patterns. Indeed, you should never use a technical indicator in isolation. With that said, indicators like MACD can be one of many tools you use to evaluate market trends.