The Power of the Pattern reflected that Apple was facing a line that had caused the stock to fall at least 60% each time it had hit this line, for the past 30-years, which was at the time the iPhone 5 was being introduced on October the 12th of 2012. As we all now, Apple has had a rough 10 months since it hit that 30-year resistance line; it lost over one third of its value.

Well that is now in the past.

The left chart reflects the 30-year resistance line and that Apple is now testing the underside of a parallel 30-year channel right and at the same time Apple is also testing its 23% Fibonacci retracement level of the large decline over the past year.

Premium Members bought Apple at $440 and remain long with a trailing stop, at this time. A breakout of resistance at (1) & (2) would be bullish for Apple. 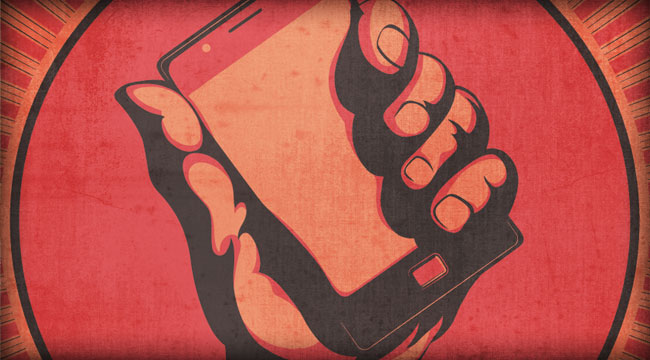