What Digital Currency for Tomorrow ?

Despite their undeniable success as a curiosity and their membership in the attractive world of technological novelties, crypto-currencies are like Icarus’ wings: they melt away as they approach not of the sun itself, but the limits assigned by their very architecture to their possible use in the financial world.

It is all very well to use them as a marketing tool to attract customers, and to suggest, for example, that you pay in bitcoin for your train ticket or for a spray bottle bought on Amazon. The fact remains that, unless one rejects on principle anything that remotely resembles a form of banking intermediation, the settlement of any transaction by using good old-fashioned money, whether fiduciary or scriptural, is the simplest, fastest and even cheapest way to pay.

We remember that seeing the price of crypto currencies fluctuate (which is why specialists prefer to talk about crypto assets), inventive financial start-ups have imagined “stable coins” whose price is indexed on a reference currency, the dollar for example for Tether. The spice of the story is that the maintenance of this stability is ensured by an equivalent reserve of dollars or bank assets. Hunt the natural, it comes back at a gallop…

There is a more fundamental reason why crypto-currencies will never be able to replace the traditional monetary system in terms of the monetary function itself. Indeed, based on a mode of validation of the transactions which takes place through distributed registers, their use leads to a progressive clogging of the transmission circuits, and thus to a slowness and a heaviness which ends up being expensive in operating costs and energy expenses. This is precisely why, instead of each one gathering a growing number of users, crypto-currencies tend to multiply. There are about 20’000 of them today. 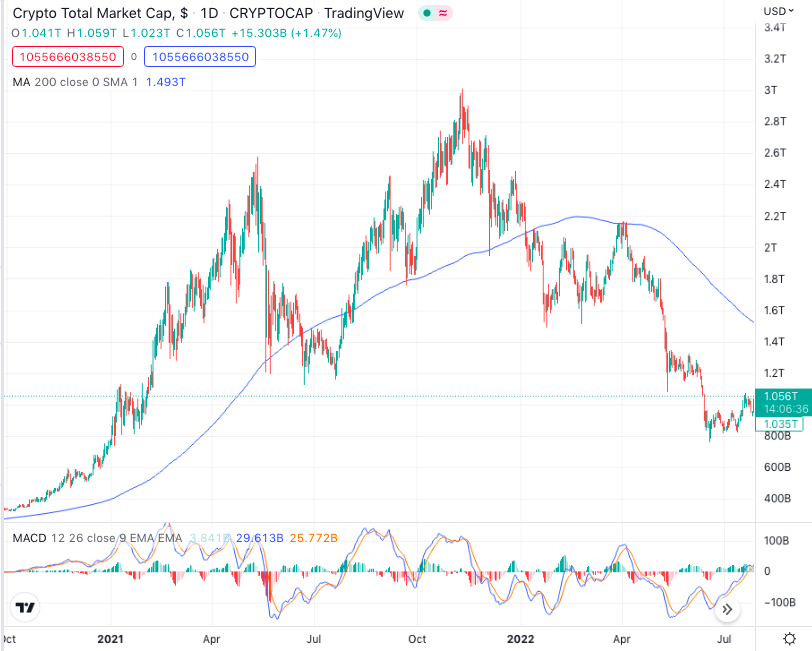 This effervescence could not leave indifferent the central banks, which began to study the thing closely. In the end, the prospect of extending banking supervision to these wavering forms of potentially competing currencies – and therefore dangerous for the stability of the financial system as a whole – was the main objective. And to prepare, on the other hand, for the advent of central bank digital currencies, i.e., currencies that are not cryptic, but that are also emancipated from banking intermediation and depend directly on the issuer, in this case the central bank.

The first step is to supply the “wholesale market”, that of the commercial banks themselves. However, it will probably not be long before “retail” digital currencies are issued, which we will all be able to use, with considerable advantages in terms of cost, simplicity and speed.

Hurry up ! Until next time 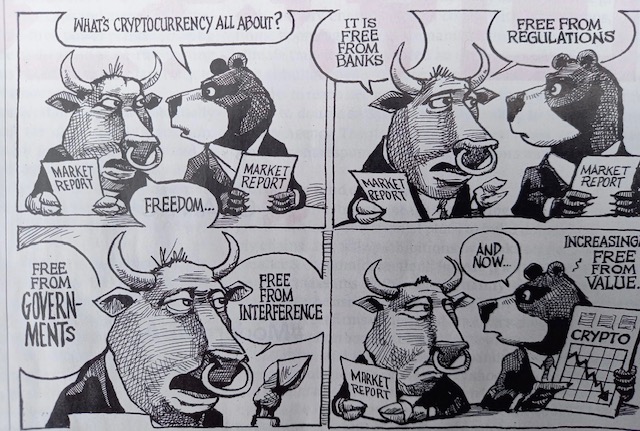