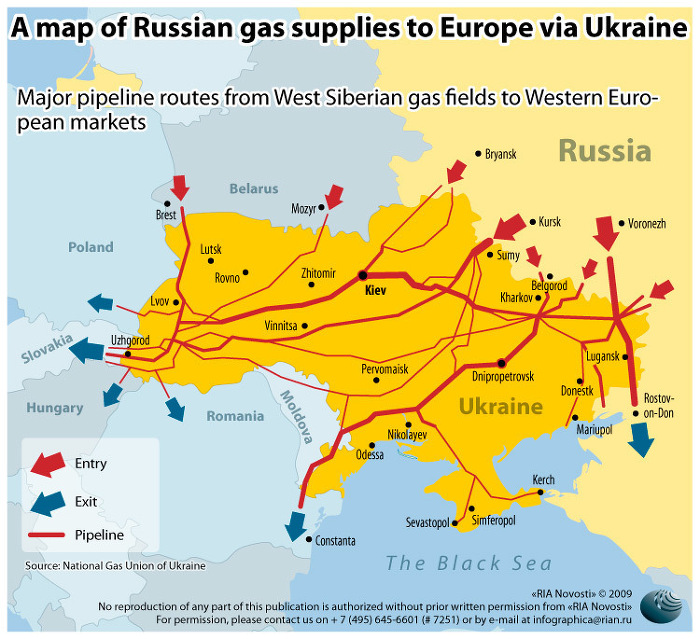 What is Putin thinking about all this mess in Ukraine is I think the most relevant question now. Given how much lies, propaganda and distorted information is out there in the media on both ends useful insight is very difficult to find. It’s all pot-kettle-black kind of routine. But what i found useful was in interviews and articles that some of the think-tanks and talking heads with strong ties to Kremlin have published over the weekend and I think it at least partially reflects Putin’s thinking on the issue. 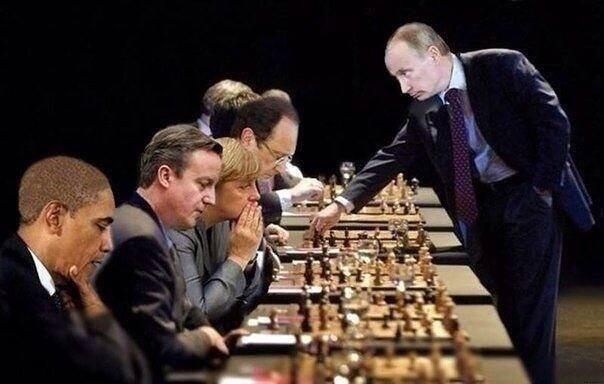 Given all this i am struggling to see how Putin makes a U-turn in his determined and militant approach. In his mind he has tried to be moderate, measured and balanced, and it didnt work for him. He has drawn a line in the sand.

As far as the market is concerned, we’re at mercy of headlines and tape bombs with significantly more downside than upside imv (even though while i typed it market tanked 10%+) 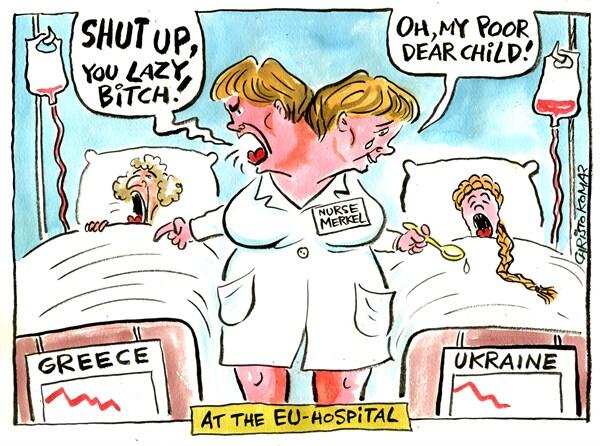 Oscar Wilde described marriage as the triumph of imagination over intelligence and second marriage as the triumph of hope over experience. In finance and geopolitics, by contrast, experience must always prevail over hope and realism over wishful thinking. A grim case in point is the Russian incursion into Ukraine. What makes this confrontation so dangerous is that US and EU policy seems to be motivated entirely by hope and wishful thinking. Hope that Vladimir Putin will “see sense,” or at least be deterred by the threat of US and EU sanctions to Russia’s economic interests and the personal wealth of his oligarch friends. Wishful thinking about “democracy and freedom” overcoming dictatorship and military bullying.

Financial markets cannot afford to be so sentimental. While we should always recall at a time like this the famous advice from Nathan Rothschild to “buy at the sound of gunfire,” the drastically risk-off response to weekend events in Ukraine makes perfect sense because Russia’s annexation of Crimea is the most dangerous geopolitical event of the post- Cold War era, and perhaps since the Cuban Missile crisis. It can result in only two possible outcomes, either of which will be damaging to European stability in the long-term. Either Russia will quickly prevail and thereby win the right to redraw borders and exercise veto powers over the governments of its neighbouring countries. Or the Western-backed Ukrainian government will fight back and Europe’s second-largest country by area will descend into a Yugoslav-style civil war that will ultimately draw in Poland, NATO and therefore the US.

No other outcome is possible because it is literally inconceivable that Putin will ever withdraw from Crimea. To give up Crimea now would mean the end of Putin’s presidency, since the Russian public, not to mention the military and security apparatus, believe almost unanimously that Crimea still belongs to Russia, since it was only administratively transferred to Ukraine, almost by accident, in 1954. In fact, many Russians believe, rightly or wrongly, that most of Ukraine “belongs” to them. (The very name of the country in Russian means “at the border” and certainly not “beyond the border”). Under these circumstances, the idea that Putin would respond to Western diplomatic or economic sanctions, no matter how stringent, by giving up his newly gained territory is pure wishful thinking. Putin’s decision to back himself into this corner has been derided by the Western media as a strategic blunder but it is actually a textb ook example of realpolitik. Putin has created a situation where the West’s only alternative to acquiescing in the Russian takeover of Crimea is all-out war.

And since a NATO military attack on Russian forces is even more inconceivable than Putin’s withdrawal, it seems that Russia has won this round of the confrontation. The only question now is whether the new Ukrainian government will accept the loss of Crimea quietly or try to retaliate against Russian speakers in Ukraine—offering Putin a pretext for invasion, and thereby precipitating an all-out civil war.

That is the key question investors must consider in deciding whether the Ukraine crisis is a Rothschild-style buying opportunity, or a last chance to bail out of risk-assets before it is too late. The balance of probabilities in such situations is usually tilted towards a peaceful solution—in this case, Western acquiescence in the Russian annexation of Crimea and the creation of a new national unity government in Kiev acceptable to Putin. The trouble is that the alternative of a full-scale war, while far less probable, would have much greater impact—on the European and global economies, on energy prices and on the prices of equities and other risk- assets that are already quite highly valued. At present, therefore, it makes sense to stand back and prepare for either outcome by maintaining balanced portfolios of the kind recommended by Charles, with equal weightings of equities and very long-duration US bonds.

Looking back through history at comparable episodes of severe geopolitical confrontation, investors have usually done well to wait for the confrontation to reach some kind of climax before putting on more risk. In the 1962 Cuban Missile Crisis, the S&P 500 fell -6.5% between October 16, when the confrontation started, and October 23, the worst day of the crisis, when President Kennedy issued his nuclear ultimatum to Nikita Khrushchev. The market steadied then, but did not rebound in earnest until four days later, when it became clear that Khrushchev would back down; it went on to gain 30% in the next six months. Similarly in the 1991 Gulf War, it was not until the bombing of Baghdad actually started and a quick US victory looked certain, that equities bounced back, gaining 25% by the summer. Thus investors did well to buy at the sound of gunfire, but lost nothing by waiting six months after Saddam Hussein’s initial invasion of Kuwait in August, 1990. Even i n the worst-case scenario to which the invasion of Crimea has been compared over the weekend—the German annexation of Sudetenland in June 1938—Wall Street only rebounded in earnest, gaining 24% within one month, on September 29, 1938. That was the day before Neville Chamberlain returned from Munich, brandishing his infamous note from Hitler and declaring “peace in our time”. The ultimate triumph of hope over experience.