Thunder Road Report : How are they going to turn this around?

Excessive monetary stimulus and low interest rates create financial bubbles. This is the biggest debt bubble in history. It is a potent deflationary force and central banks are forced into deploying increasingly aggressive (offsetting) inflationary forces. The avoidance of a typical deflationary resolution to this economic long (Kondratieff) wave is pushing the existing monetary system beyond the point of no return. The purchasing power of the developed world’s currencies will have to bear the brunt of the “adjustment”. Preparations for this by the BRICS nations, led by China, are advancing rapidly.

The end game is an inflationary/currency crisis, dislocation across credit and derivative markets, and the transition to a new monetary system. A new “basket” currency is likely to replace the dollar as the world’s reserve currency. The “Inflationary Deflation” paradox refers to the coming rise in the price of almost everything in conventional money and simultaneous fall in terms of gold. 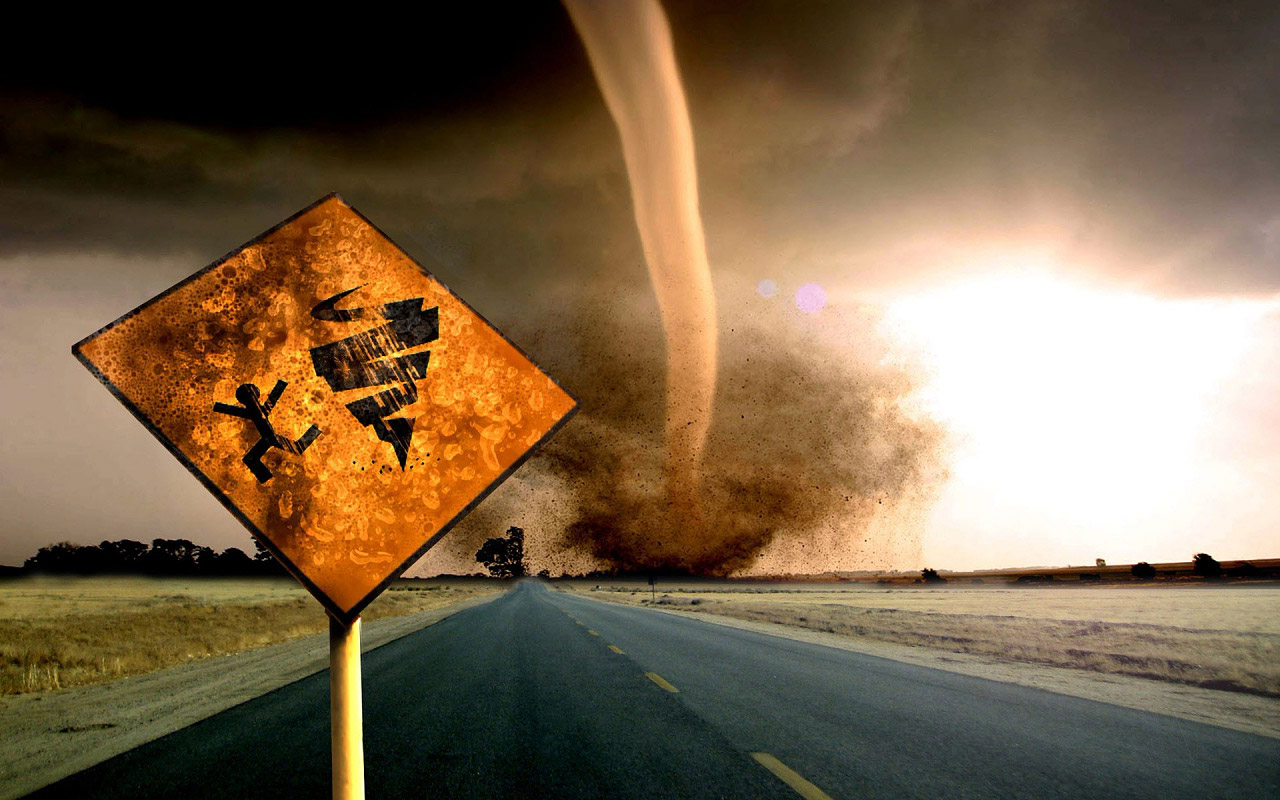 In the last report, Paul  analysed the negative consequences of QE on the (oh so vital) liquidity of the shadow banking system. In particular, the way in which QE disrupts the flow of “high quality collateral” by “silo-ing” Treasury and MBS securities.

The IMF, Bank for International Settlements, Bank of England and US Treasury Borrowing Advisory Committee (TBAC) have published reports in recent months warning of the risks. The TBAC identified the gross shortage of high quality collateral – US$4.6-11.2 trillion – under “stressed market conditions”.
 
It’s abundantly clear that this is where (massive) systemic risk lies… we can only hope that we don’t return to “stressed market conditions” for as long as possible. The Federal Reserve is acutely aware of these risks – as we’ll demonstrate – but (no surprise) doesn’t identify them specifically.

Regarding gold Paul concludes: “We’ve been shouting from the rooftops since 2006-7 that the gold market is a gigantic fractional reserve system consisting of a vast quantity of paper claims to gold bullion and a much smaller inventory of actual bullion. …

“Rabobank has followed in the footsteps of ABN Amro in suspending delivery of physical bullion to its clients. With rumors circulating that a major bullion bank is preparing to change its delivery agreements, the implication being that it too will suspend or curtail physical delivery, we are wondering whether the breakdown in the physical versus paper gold markets is approaching … leading to price discovery for physical gold itself.”