MARKETSCOPE : The Trend is Your Friend

Financial markets thought they could have a break, with inflationary fears persisting and expectations of an earlier-than-expected rate hike. But they have just experienced a sudden return of risk aversion. Friday’s session saw a generalized drop in indexes after the discovery of a new variant of COVID, potentially more resistant to vaccines, leading to fears of a cascade of restrictions on a global scale, at a time when the situation was returning a little more “to normal”. Volatility should remain high in the coming sessions. 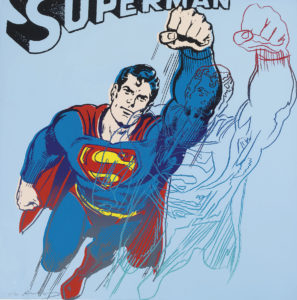 Against all odds, the best expected returns continue to be in equities, and we strongly favour developed markets compared to EM. Commodities are an underweight as we judge that the market environment has shifted. We are underweight in fixed income overall and duration in particular. Gold could again play in role as a defensive asset.

Over the past week, the vast majority of indexes lost ground.

The world’s stock markets plunged alongside oil prices and U.S. Treasury yields Friday after South Africa raised the alarm over a fast-spreading strain of the coronavirus, sparking concern that travel restrictions and other curbs will spoil the global economic recovery. The World Health Organization called the new Omicron strain a “variant of concern” that could be more transmissible than other strains of the virus. The Dow Jones average fell more than 900 points, or 2.5%, for its worst day of the year, while the S&P 500 slumped 2.3% and the Nasdaq Composite slid 2.2%. 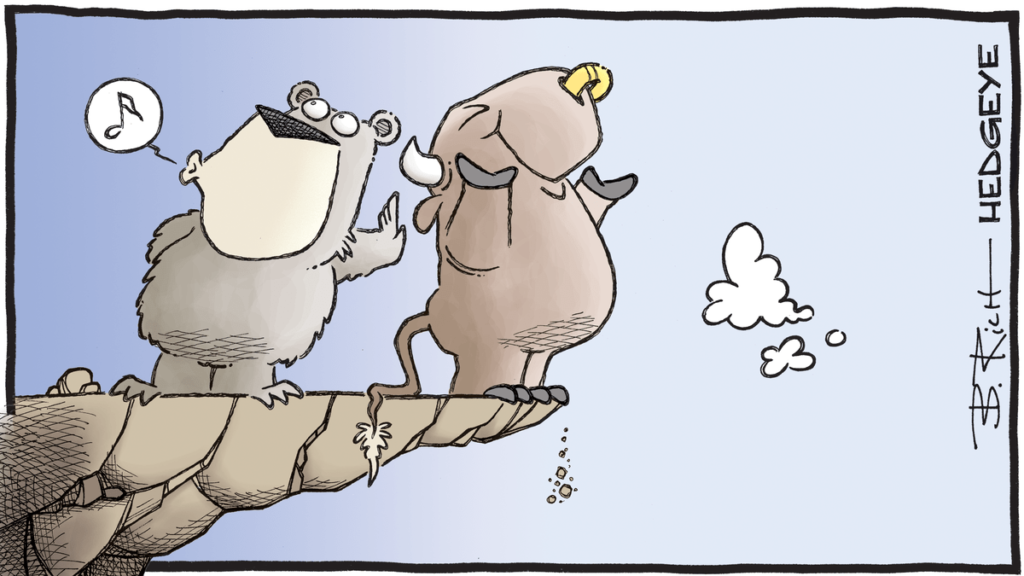 The new variant also raises the temperature on the cryptocurrency market. This Friday, the market concedes 7% of its total market capitalization, bringing it below the $2500 billion mark. Bitcoin, meanwhile, is not left behind. Feverishly, it is letting its counter slip below $55,000

The most Covid-sensitive stocks had already been under pressure as cases refused to decline in the U.S. and a new wave took shape in Europe. Airlines and leisure stocks were already doing very badly before Friday, when they took the brunt of the omicron sell-off.
Investors will come back from the weekend looking to determine if the market sell-off tied to a new COVID variant is overdone or if the pandemic recovery timeline is being pushed back. The selling pressure was not limited to travel and leisure stocks, as a risk-off trade swept over the tech sector, electric vehicle names and cryptocurrencies as well.

The best performers included some of the stay-at-home plays that performed so well in the earlier months of the pandemic, such as Zoom, Peloton and Moderna.

Despite a rise in risk aversion giving gold some color today, the barbarian relic still remains shunned by investors, hurt by a rising dollar and a slight increase in US real bond yields. The golden metal is trading at USD 1,800 per ounce.

The omicron news shifted monetary policy expectations to become, now, significantly easier than they were at the beginning of the week, before Jerome Powell’s re-nomination as chairman of the Federal Reserve was announced.

If we take as a base case that this slows down re-opening as much as the delta variant, but no more, then that seems reasonable. The economy does get that much more vulnerable, growth is weakened, and it is harder to justify tighter monetary policy.

Jerome Powell was nominated for another four-year term at the Federal Reserve. The central bank is now expected to maintain its current course on tapering economic support as it grapples with rising inflation and lingering economic impacts of the pandemic. Less dovish or hawkish monetary policies typically coincide with higher interest rates as the cost of borrowing increases due to a tightness in financial conditions.

Fed Governor Lael Brainard was elevated to vice chair, the bank’s No. 2 role. There had been much speculation that she could have even taken the top job in recent weeks, with Brainard meeting with President Biden and progressive lawmakers calling for her appointment.

In terms of future policy, many have pointed to Powell’s success in navigating the U.S. economy through COVID-19 and one of the worst contractions since the Great Depression. That doesn’t mean he’s without criticism, though he has largely been able to overshadow his detractors and opponents. We’re starting to see a slight pivot from “inflation is transitory” and moves to policy normalization would “begin in a slow fashion,” giving a greater sense of urgency and command of the economic backdrop.

Then there is the ongoing news about inflation. It continues to show pressure broadening and looking ever less transitory. Wednesday brought publication of the PCE deflator numbers for October, the Fed’s favored inflation indicator. The numbers are slightly lower than for the CPI, but the direction of travel is identical

BONUS
Here is  a ray of light in a back to the future mood, from the Beatles’s latest documentary , here’s Get Back. Have a good week everyone.