Market Wrap as of May 12 : Take it to the Limit

In 1568 Brueghel the old delivered to the world this terrible vision of the stupidity: the Parabol of the Blinds. ” If a blind leads an other blind person, they both  fall in a hole ” (Saint Matthieu).

We can put it in parallel with the Atlanticist procession guided by blind persons. The followers trust, you can say that again, blindness. They deceive them, They shake shadows on the stage. They believe that it is the real world, they do not see the strings which drive the puppets. They are prisoners of the appearances which the illusionists produce for them. 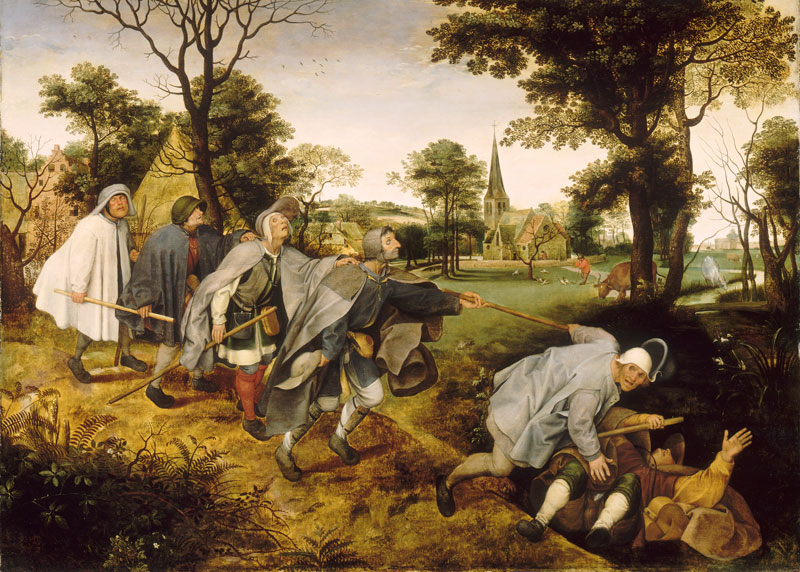 Most troubling, the investor concerns about the efficacy of the US acceleration story. There appears to be some disquiet about the state of the private sector in general, and housing in particular. Indeed, if the US proves unable to reach “escape velocity” yet again (which has been a frustrating characteristic of this recovery), lower Treasury yields would be completely justified. We can have nagging concerns about the underperformance of housing since last spring. Indeed, Fed Chairman Yellen signaled this week that she shares those concerns, which suggests that the Fed could end up delaying the start of policy renormalization, thereby keeping short-term interest rates—and by extension bond yields—lower for longer. but  she offered no clearer forward guidance 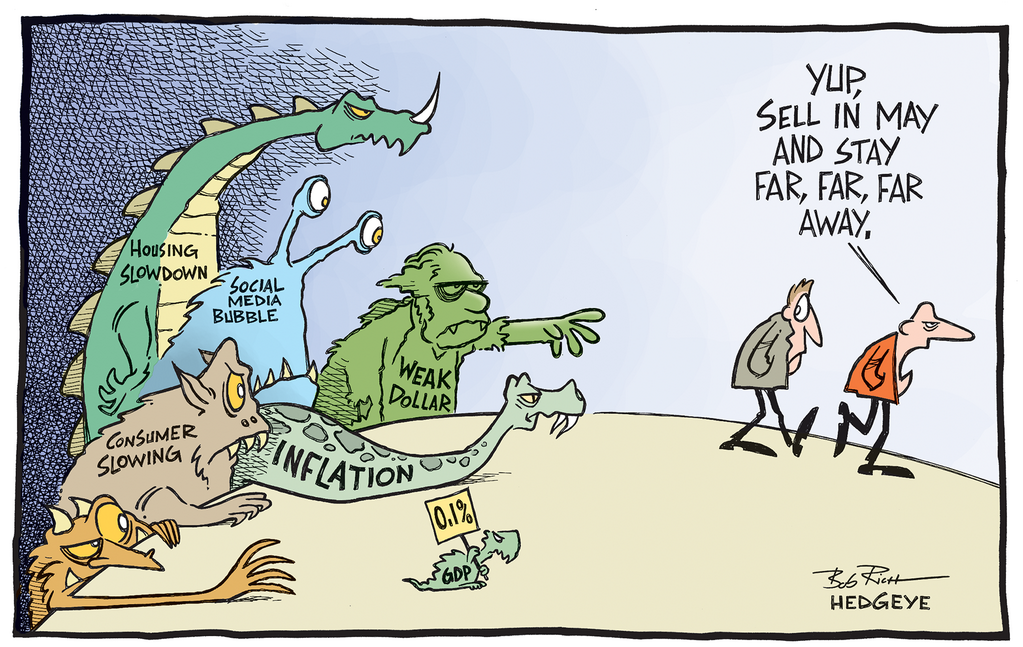 The demand for bonds is still high. First, geopolitical jitters are almost certainly fueling a significant safe haven demand, particular with the Ukraine/Russia crisis continuing to fester. Second, there is growing concern that downside risks to emerging market growth may in fact be crystalizing. Most notably, there are worries about a Chinese banking crisis as the government moves ahead with financial sector liberalization on the one hand while trying to rein in explosive credit expansion on the other. Third, there remain nagging concerns about the tail risk of deflation in the eurozone.

The ECB left policy unchanged but almost promised a June easing (but only one “within its mandate”).

Finally, Putin also called for a ceasefire and talks between the new government and separatists on equal terms . . . a move which would effectively confer recognition on the separatists. Markets—notably the Russian stock market—rallied on this hint of peaceful behavior.

On Friday, Russia commemorated Victory (over Nazism) Day . . . it’s a very big holiday in Russia. On Friday, Russia apparently also conducted military drills—not on the Ukrainian border, but across Russia—simulating (with ICBMs and strategic bombers) the ramp-up to global nuclear war. Was it routine and pre-planned, as they say, or a threat of escalation? You decide. 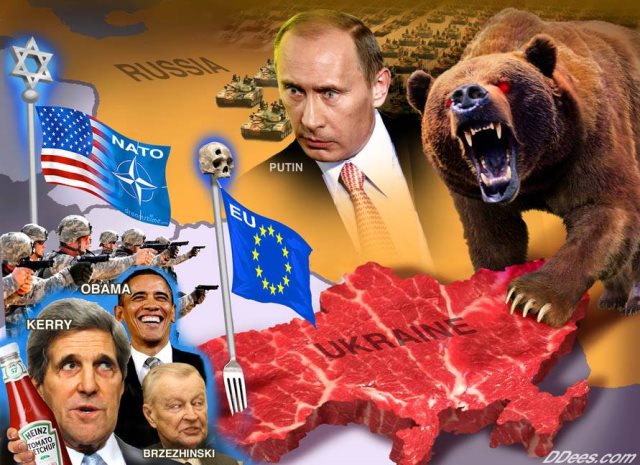 Equities: Equities were generally lower this week with most of the major risk themes of the year weighing heavily on investor sentiment. Technology shares are showing the most significant weakness this year.

Bonds: G7 government bonds were mixed. Eurozone sovereigns got a boost from signals that the ECB could ease again as soon as next month. In contrast, gilts trailed on bets the BoE will get to tightening sooner than most. Bond yields should be higher, particularly in the US.

Indeed, while we did not expect a jarring bond market self-off, we did expect yields to grind gradually higher this year. That would be consistent with improving global prospects, a meaningful acceleration of US growth, continuing tapering by the Fed, and the approach of the first rate hikes by many major central banks during 2015. Instead, G7 bond yields have fallen quite significantly this year. And, there are no compelling signs that the market is poised to turn.

Currencies: EUR stretched above 1.39 after the ECB failed to ease again, but its bid eroded after it was suggested in the post-meeting press conference that the Bank was perhaps poised to ease next month. The dollar bounced nicely over the past two days. The Dixie regained its 9, 21, and 50-day moving averages in Friday’s trading.  Let’s see if it can gain some traction.The Yen and Yuan each rose roughly 0.5% against the dollar. 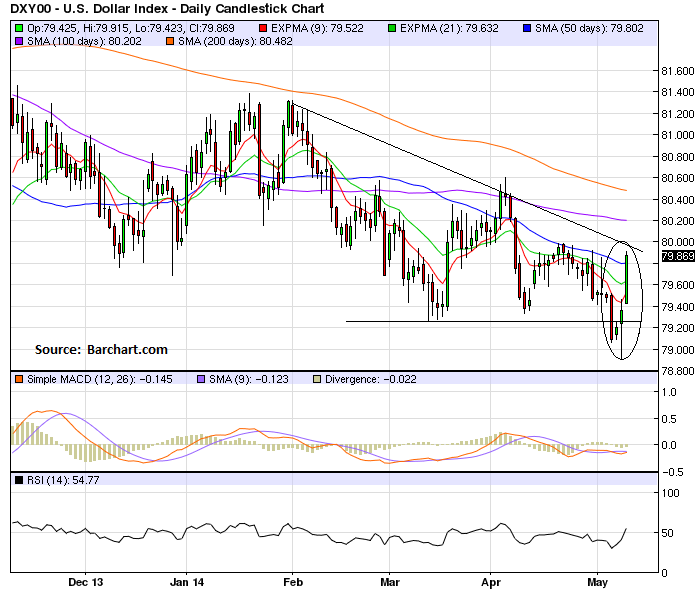 Has the tide turned for EMs?

The on going crisis in Ukraine dominated the headlines in April, as the de-escalation efforts seem to have failed. The situation remains extremely tense ahead of the elections in May

Russia has been hit particularly hard, with the leading indices dropping 6.2% in April on a combination of geopolitics, a weakening economy, and a rate hike.  However, the latest round of sanctions, which were announced toward the end of the month, were weaker than the market had feared and did not cause a sell-off. Other large emerging markets – including China, Poland, India, Hungary and Indonesia – also put in a weak performance and closed the month in negative territory due to a combination of poor general sentiment as well as economic and political concerns.

Despite the lackluster results, it appears that sentiment is turning and the view of emerging markets is becoming more positive. The most obvious reason is because a number of markets have performed well recently – Turkey gained 8% in April and rallied almost 30% from March lows, while markets like Ukraine, Philippines, Slovenia, Serbia, Thailand, Singapore, Romania, Latvia and Korea gained a few percent in April. Overall the broad emerging market index gained 10% between mid-March to mid-April.

A second reason can be found in fund flows. Global equity flows to emerging markets turned positive in early April after 23 weeks of outflows and have stayed positive since then. Most of the inflows are coming through ETFs to GEM-funds but there has also been a pick-up in flows into bonds that have also reversed. Several countries have successfully managed to tap international markets, with both Greece and Slovenia successfully issuing new debt in April.

A final reason behind the emerging optimism is that the worst case scenarios in several markets have failed to materialize. Most importantly, Russia has not invaded Eastern Ukraine as some analysts feared. And the political risk has fallen in Turkey after the incumbent AKP won a decisive victory in the local elections. The election cycle in the Fragile Five – all have elections within six months – seems to be running smoothly. 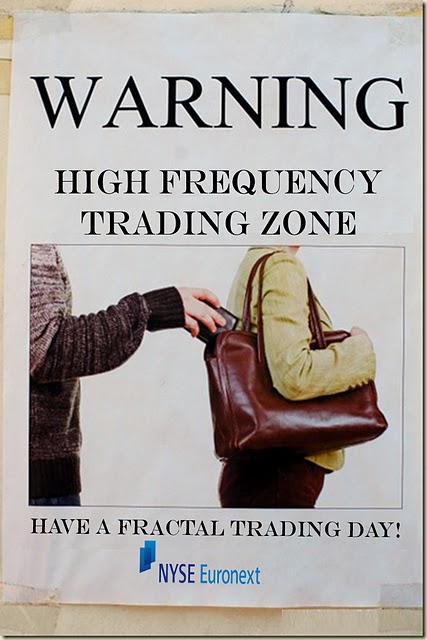