Market Wrap as of February 24: 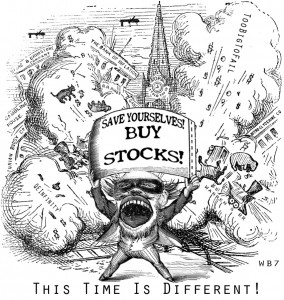 It is obvious that growth has slowed. But this begs the more important questions of why activity has weakened so abruptly and where it is headed from here. The answer to these questions will determine if the consensus expectations of a meaningful pick-up in the economy this year (from below 2.0% in 2013 to near 3.0% in 2014) is still defensible or not.

It is too soon to conclude that the soft patch is much more than a reflection of temporary headwinds—the extreme winter weather in particular. Indeed, the synchronicity of the recent data has all the hallmarks of severe weather delaying spending, production and construction. Moreover, it would be premature to abandon the baseline forecast given the improvement in underlying fundamentals. However, there are some grounds for concern. Indeed, we suspect that the temporary headwinds from weather may be superimposed on some underlying waning of activity caused by a combination of rising interest rates and inventory accumulation in the second half of last year.

There have been three developments to note to start the week.  First, the removal of Yanukovych in Ukraine has seen a continued relief rally with 10-year yields dropping a little more than 100 bp to around 8.9%.  Ukraine has an estimated $17 bln of debt coming due by the end of next year, excluding interest costs.  As of the end of January the foreign reserves were estimated at almost $18 bln and may have fallen by as much as a third this month.   There are some reports that the interim government, led by Turchynov, is seeking as much as $35 bln in foreign assistance. 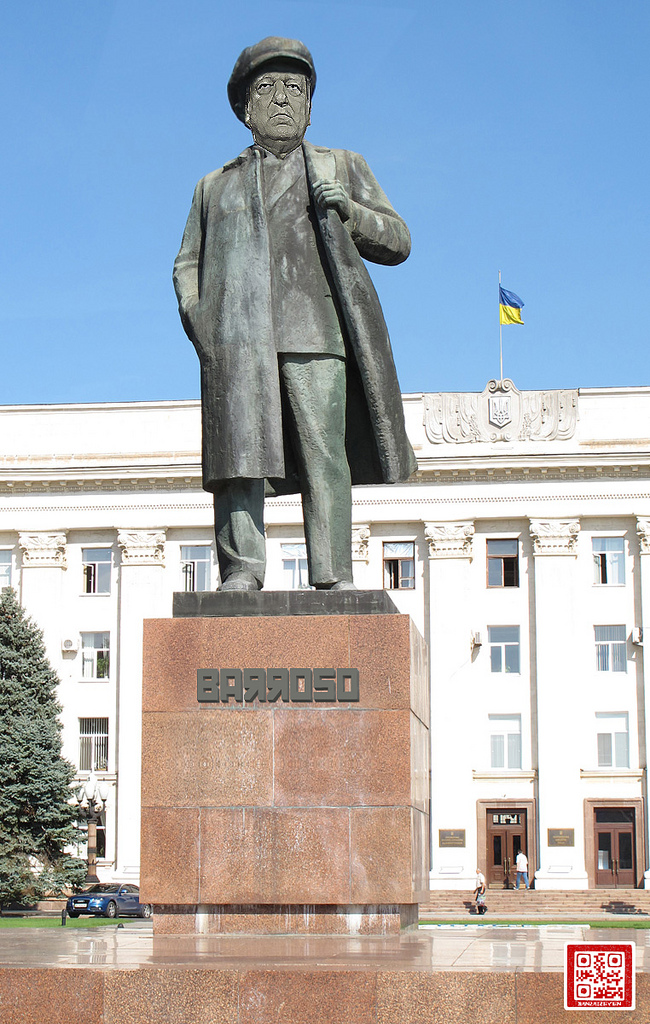 Perhaps this is, in part, a reaction to the second important development today:  China’s yuan has extended last week’s losses as the PBOC set the reference rate (fix) lower for the fifth consecutive session, hitting a two-month low.  The Shanghai Composite fell 1.8%, its biggest loss in seven weeks amid reported in the Shanghai Securities News that some state-owned banks are restricting lending to the property sector.  This saw property developers lead the decline.

The third development bring us back to the high income economies.  Specifically, the Germany IFO shows European engine is strong, but similar to the ZEW, the expectations component was softer.  This warns that this may be the best it gets.  The business climate and current assessment picked up more than expected to stand at 111.3 and 114.4 respectively, from 110.6 and 112.4.

The preliminary euro area January CPI was revised up to 0.8%, the same as the core.  This is seen as largely a rounding up adjustment and does not change the overall disinflation environment.  The more important inflation data will come at the end of the week, with the preliminary February reading.  This seems far more important for the ECB’s March 6 meeting that the January figures.   An unexpected drop in the preliminary CPI, however, will excite those who look for the ECB to take new initiative, under the shield of new staff forecasts.

Janet Yellen appears to have hit a home run in terms of building her “brand” and credibility. This may be the most important development of the week. FOMC minutes suggest Fed policy may be becoming less predictable. Fed minutes showed that there were champions of virtually every policy option and no apparent consensus on anything. This suggests policy decisions might truly become data-dependent, even if there is a bias to predictability and stability. As was the case while waiting for the Fed to begin tapering, markets might focus inordinately on forest, not the trees: on the pace of tapering ($10 billion at this meeting or not?). This might increase market volatility. 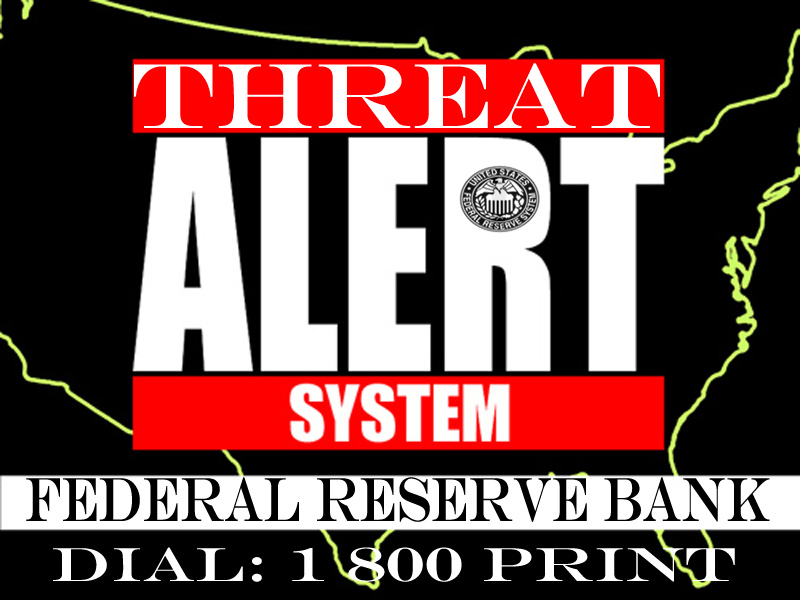 Equities:The equity markets extended the gains seen at the end of last week. There is not much of a positive to knock-on effect to other emerging markets from the political developments in Ukraine.  The MSCI Emerging market equity index is off about a 0.3%. Stocks in Japan caught a bid after a rough start to the year as the BoJ struck a decidedly dovish tone. Otherwise, equities were mixed as the activity data remained squishy. 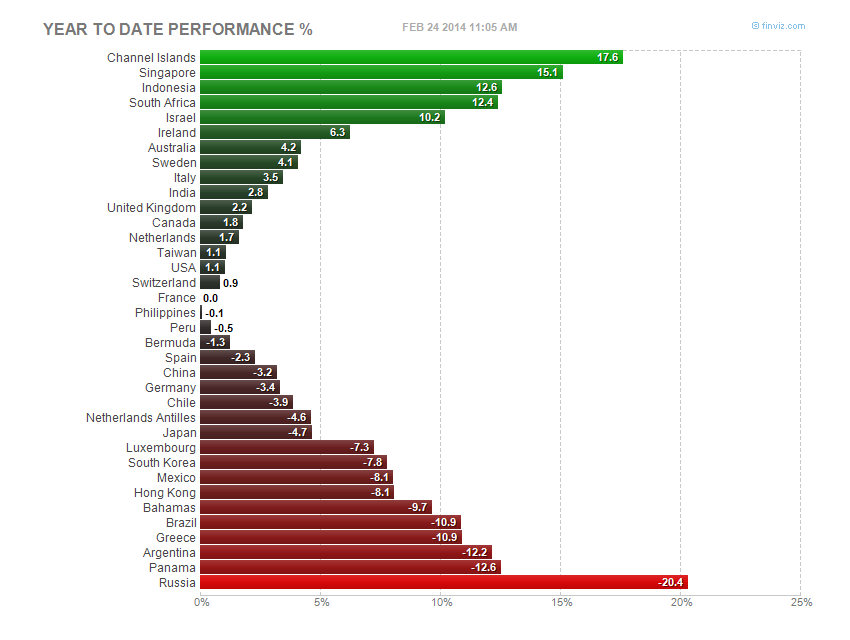 Bonds: G7 bonds were also mixed. Canadian bonds were notably weaker with inflation accelerating more than expected. Aussie bonds were also offered as the RBA minutes highlighted a more hawkish tone.  The 5-year CDS has also fallen 185 bp to about 940.  Both are now back to late-January levels. 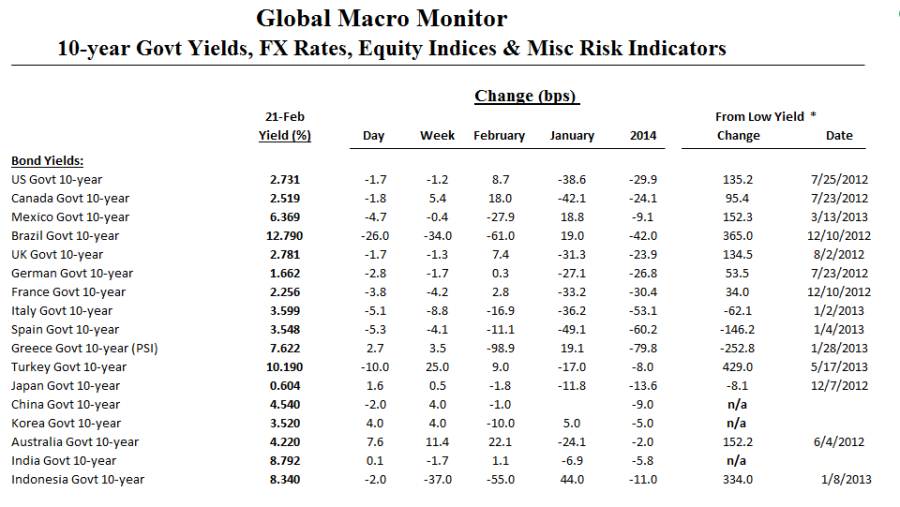 Currencies:  The US dollar is little changed against the major currencies.  It has spent the week largely consolidating the recent moves.  After falling against all the major currencies last week, it recovered somewhat against most this week.  The main exceptions were the euro and Swiss franc, which have gained less than 0.3%.

JPY traded weaker as the BoJ struck a dovish tone. CAD and AUD were also weaker as the currency market appears to have focused on poor retail sales in the former and slowing wage inflation in the latter. The weakest of the major currencies have been the Swedish krona, which has been undermined by the shift in sentiment back toward a rate cut following soft CPI data (deflation) earlier in the week and disappointing consumer and business confidence reports today.

It isn’t Isengard, it is Kiev 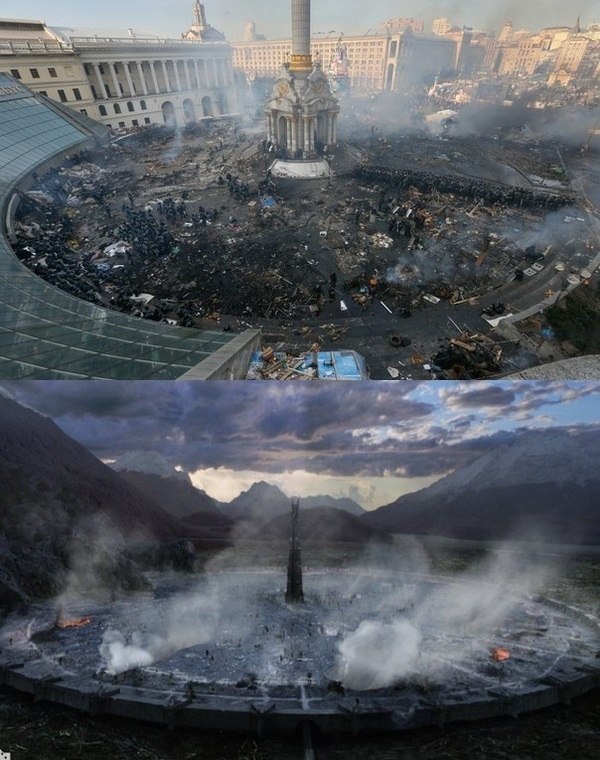