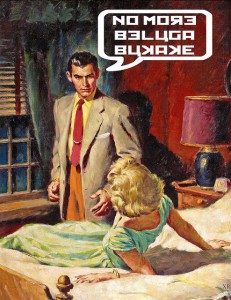 Ukraine’s crisis worsened this week and data confirmed that the Chinese economy is continuing to slow. Together these highlight the further crystallization of two key downside risks to the global economy. Yet risk appetites improved on the week. Mounting evidence that the US economy is thawing out from the rough winter helped. So too has dovish rhetoric from the Fed and the ECB.

In a speech this week, Fed Chair Yellen completed backing away from the “six months” tightening time- frame markets found so unsettling during her debut press conference last month. Indeed, in her speech last week, Fed Chairwoman Janet Yellen said that she thinks the U.S. is at least 2 years away (maybe more) from reaching full employment and that inflation pressures remain subdued, so tightening policy any time soon would probably be premature.

With that said, her speech wasn’t all that dovish. She didn’t make new promises or push the envelope; rather, she reiterated that Fed policy remains data-dependent and the Fed “must always be prepared to respond” to rising inflation.

Somewhat worryingly (for those who worry about these things), she stressed the mandate of maximizing employment and acknowledged the responsibility to constrain inflation, but made no mention of preventing asset price bubbles in things like stocks, houses, or things that yield 5%. 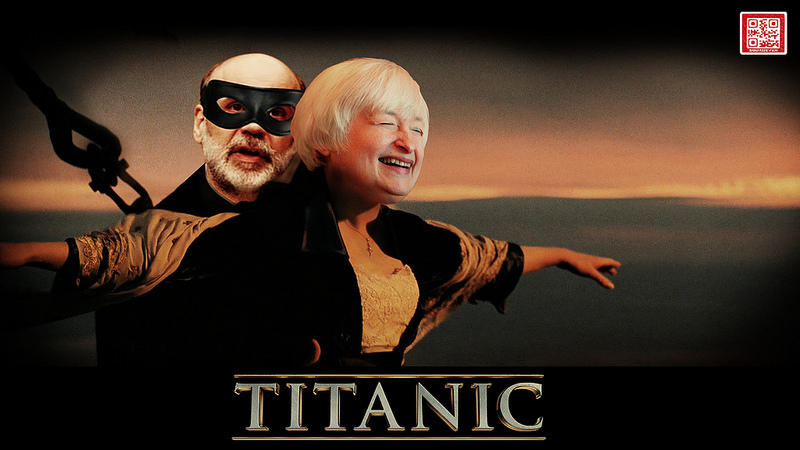 European Inflation and Exchange Rate Policy … a Little Verbal Jousting
Eurozone March CPI was +0.5% y/y; core was 0.7% y/y…about as expected, but well below the ECB’s mandate. ECB President Draghi opined to reporters last weekend that his patience with the strong euro is at an end and that this “requires further monetary stimulus.” However, meaningful euro weakening requires the ECB to follow-through on its dovish rhetoric by easing forcefully and soon. If the ECB deploys negative interest rates to lift inflation back toward the target rate, associated Euro weakness is acceptable. Targeting the exchange rate directly, however, would be impermissible.

Equities: Improving risk appetites boosted advanced economy equities, while emerging markets’ fell. Japan’s hyper-volatile Nikkei taking the top spot with a 3.98% advance. That’s impressive, but far short of reversing the dramatic 7.33% selloff the week before. The index is down 10.90% year-to-date. The second biggest gain was posted by the S&P 500, its largest weekly increase since July of last year. The three European indexes also finished the week higher. India’s SENSEX was essentially flat at -0.001%. China’s Shanghai and Hong Kong’s Hang Seng both declined.

As mentioned last week  the sector level is equally messy. None broke their February lows (good). The cyclicals, except energy, all have a pattern of lower highs and lows over the past month (not good); utilities and staples (defensives) have the cleanest uptrends in place. That is generally not encouraging for equities which are driven by cyclical growth.

Commodities: WTI oil was up about 0.5%; gold was down about 1.5% offered on reports of eroding China demand.

A Eurozone Pick Up

The Eurozone economy is showing more convincing signs of a pick-up that is more broad based and robust than anticipated. Obviously, a wide difference in conditions exists between European countries and fragmentation in their financial conditions still exist, but these are (slowly) receding. We examined trends in three elements of Eurozone health: growth, inflation and the European Central Bank.

We believe Eurozone GDP will grow by 1.3% in 2014. Economic momentum in the Eurozone is improving. Recent data shows that all the main countries are experiencing positive growth. GDP in Q4 showed stronger- than-expected growth with a positive contribution coming from domestic demand, particularly from investments. Q1 data has confirmed a gentle pickup in the economy; for example, while consumer spending is still quite weak as it was in Q4, retail sales showed a strong rebound in January (rising by 1.6% month over month). On the opposite end, the labor market seems to have bottomed out (it has been stable at 12.0% since last October after hitting 12.1% during most of 2013).

The Euro is slightly stronger than expected and, in addition, growth in global trade has been slightly lower. We continue to expect a very mild pickup in oil and commodity prices and a slight weakening in the Euro vs the U.S. Dollar. We maintain a slightly higher-than-consensus view on growth at 1.3% in 2014 and at 1.9% in 2015-2016.

The combination of loosened fiscal policy and low inflation will likely benefit consumption next year; the gains in competitiveness in peripheral countries and a generally more upbeat global demand should help exports. Capital spending should improve, following the stimulus coming particularly from Germany. Inflation: Low by Historical Standards

Inflation is a big theme for Eurozone economies, given the excessive proximity of the price dynamics to the zero level in some countries, in February it was at 0.0% year over year (yoy) in Spain and 0.5% yoy in Italy. In the whole Eurozone it was stable at 0.8% yoy. Eurozone core inflation rose to 1.0% pushed by an increase in both services and non-energy industrial goods (while energy was lower). Inflation should further slow in April and then recover a little. We are sticking to a forecast of a protracted period of low inflation; however the trough in the economic cycle has been passed. In weaker economies, labor market conditions are stabilizing and wages are expected to find a floor in the peripherals.

We forecast inflation at 0.9% in 2014, and at 1.1%, 1.3% in 2015 – 2016; the weakness in the labor market and the amount of slack in the economy do not suggest that price pressures are going to be generated any time soon, even in a context of an improving economic climate.

The European Central Bank (ECB) lowered interest rates in July 2012 to 0.75% and then again in May 2013 to 0.25%. Only a small further reduction in interest rates is now possible, as rates have nearly reached zero and the ECB “expects to keep interest rates at present or lower levels for an extended period of time”.

The ECB’s assessment of economic prospects remains muted for the Eurozone: noting that Euro Area economic growth remains weak, however, indicators confirm positive growth. After the modest recovery in the second half of 2013, when the economy began to stabilize, it is now in a “moderate recovery” (2014 GDP forecast at +1.2%) but with “downside” risks to the economic outlook. The outlook for inflation was “subdued”, with inflation now well below 2% (0.5% yoy in March) and expected to remain low for 2014 (1.0% the forecast), in 2015 (1.3%) and 2016 (1.6%); inflation risks were seen as “broadly balanced” and the “Euro Area faces a prolonged period of low inflation.”

The ECB left rates unchanged in March. Future possible actions could be a small cut in the refinancing rate to 0.10% and injection of liquidity in the market via a new Long Term Refinancing Operation (LTRO). They could also conditionally increase lending to Small and Medium Enterprises (SMEs) and end the sterilization of the Securities Markets Program purchases: renewed tensions on peripheral bonds or a spike in the EUR/USD exchange rate above 1.40 could be the trigger for this to happen, but for the immediate future the ECB seems to be on hold. 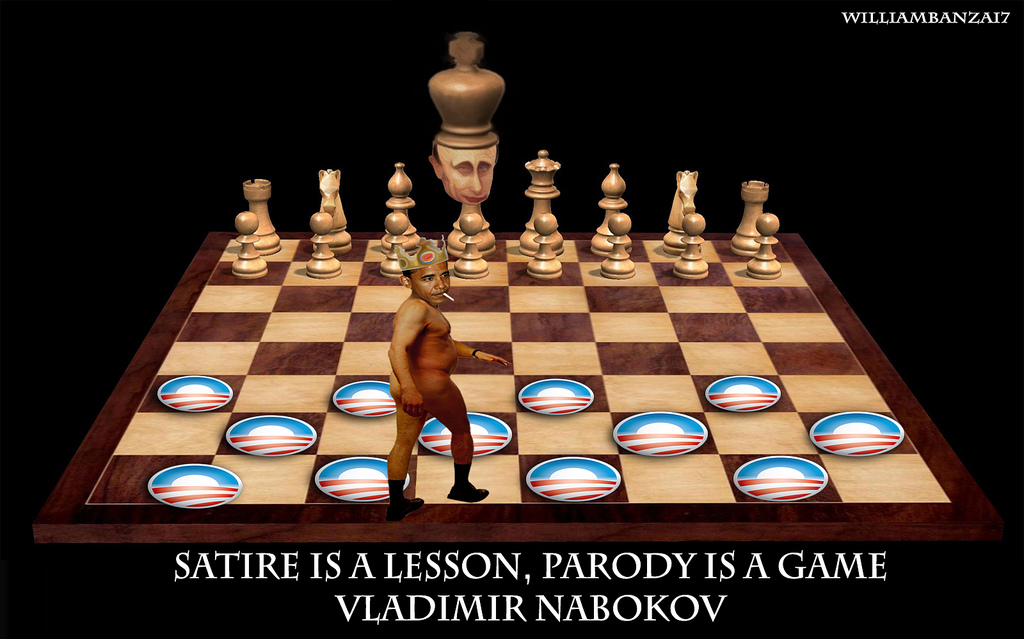 It allows to understand, first, the Russian (Putin) position and, second, the unbelievable mistakes committed by the US and Vassals.