Looking Over our Shoulders : 2014 Outlook 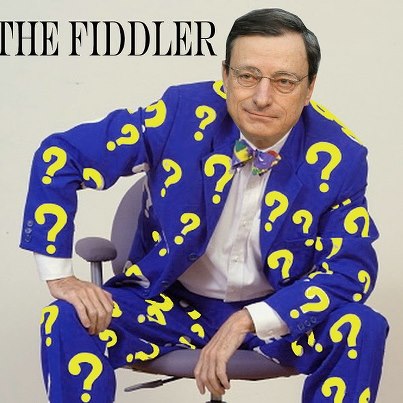 2013 was a good year for equitiy holders and a bad one for bondholders and commodity investors. The tide seems to be turning -the best performaing assets over the past 12 years did quite the opposite in the past 12 months. Holders of safe-haven bonds recorded the first negative total return for quite a stretch and emerging market equities’ return was below that of mature markets. End finally gold lost its shine with a 24 % slide since early January.
The year ahead has all the ingredients to go down in financial history as the “year of recoupling” After years of exceptional stres and distortions in the world economy and financial markets, a lot has changed.
This call for a reassessment of growth prospects- in both Old World and emerging markets – as well as asset prices and investment decisions. The mantras and pacaceas of the past decade may not be of great help going forward.

First let’s explore some of the top swiss banks presentations : From LombardOdier : A Small and Fragile Healing Process to Safeguard

Within Equities favour Europe over the US, while Emerging markets are stabilising:

European markets could outperform thanks to a pick up in earning’s growth following Eurozone’s exit from recession, especially against US equities which remain expensive and where equity investor sentiment is stretched.
Emerging markets could benefit from a valuation discount as world growth is recovering.

Within Bonds favor US and Emerging debt over core Europe (Germany):
US yields are now relatively attractive compared to its European pears.
EM debt cheapest versus High Yield since 2005; price dynamics and flows have stabilised.

And Julius Bär’s Outlook : Back to normal or more of the same ?

The risk of tapering is already quite well known and we suspect it may not result in the significant market-moving event many expect when it actually happens. 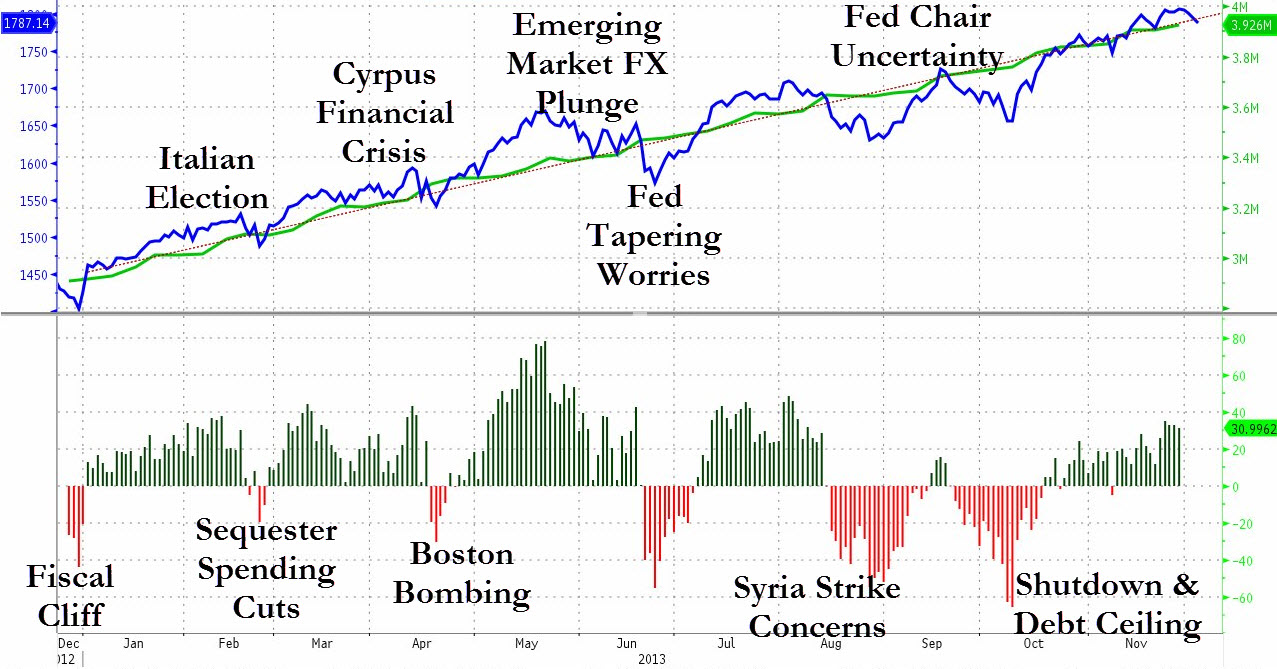 While we are sure there are considerably more major events that deserved “worry” status in 2013, the following ‘crises’, represent the tempests-in-a-teapot that sum up the wall of worry in 2013. Of course, for your convenience, we provide a hint at what ‘calmed’ the anxiety as anyone fearful was instantly water-boarded by a pipe of Central bank liquidity the likes of which has never been seen…

We explore other downside and upside risks to our central scenarios for 2014 as well.

1. Downside risk from US inflation

This is probably the most important risk the market is underpricing, in our view. We forecast US real GDP growth will accelerate to 2.6% in 2014 while inflation will continue to hover at current levels. With weaker fiscal headwinds, and the potential for the Fed to taper very gradually, we see a risk that the data may surprise to the upside. This could benefit EM via the trade channel. However, if the output gap narrows by more than commonly estimated due to lower potential growth or higher structural unemployment, US inflation could increase faster than we forecast. This would primarily impact the belly of the US and EM curves.

Continued disinflation is a worrisome risk to the European economy in the coming quarters. In our Global Economics Year Ahead, our EU economists argue that the biggest risk to debt dynamics is persistently weak inflation. Worsening debt dynamics or fiscal slip-ups combined with uncertainty surrounding the banking exercise could reignite negative sentiment. CEE FX and yields would move lower. However, this may prove a trading opportunity. The ECB would likely respond with an LTRO to combat such weakness. Also, the ECB could turn aggressive with the LTRO, or even embark on weakening the EUR. Given these risks, we maintain a bullish HUF bias versus the EUR, and prefer to fund long BRL and MXN positions against the EUR.

We expect growth to pick up slightly in 1H14 before moderating in 2H14 and then again in 2015. This will require fine-tuning from the authorities, balancing still ambitious growth targets with the planned shift in the composition of domestic demand towards consumption. Doing so, while reining in the property sector, may be no easy task. China succeeds on two fronts simultaneously: first, in shifting with alacrity from a developing-nation exporting economy to a newly industrializing nation consumer-spending economy; and second; from highly pollution per-capita developing nation to a moderate pollution per-capita more responsible nation. The ability to accomplish both steps in tandem provides China with increased political and even moral leverage in Africa as well as Asia.
A sharper deceleration of growth would impact commodity prices negatively. Exporters like Brazil, Argentina, Peru, South Africa, Indonesia and Colombia would be hurt. ZAR could be most at risk given the continued current account concerns.

4. Russian bear comes out of its cave

We see some chance that President Vladimir Putin will decide to reshuffle the government and/or push much-needed reforms in order to spur the stagnating economy, despite possible high political and social costs. An ambitious privatization agenda and improvements in the investment climate would fuel capital inflows, supporting EXD and LDM. Less positively, “reforms” could also take the form of tighter supervision of businesses and even greater state control of the economy.See Russian stock market is priced for the worst to happen and our post here

Everybody loves Mexico, but there is a risk that the disappointment with the fiscal reform extends to the restructuring of the energy sector, which we expect to be enacted in 2013-14. Our base case is for the reform to constitute a productivity- enhancing game changer for the country. We see both upside and downside risks. The reform could allow production contracts for the riskier projects as well.

On the negative side, the reform could prove insufficient to entice foreign oil companies and open up the sector, which would have a large negative market impact. An upside surprise is more likely than a negative one, in our view, but the latter would have a more significant market impact. Prospects of lower foreign direct investment flows would weigh on the MXN, which is one of our top FX picks next year (vs EUR).

6. Another year of underperformance for metals

The price of gold breaks below $1100 per ounce, as even the most fervent gold bugs are forced to admit that 1) the gold market price is manipulated, and 2) not by me. [We spend a fortune to find and mine the stuff, only to hoard and bury it again. At least with oil, between finding and “mining” it, and eventually sequestering by burying the CO2 it produces, we at least get some working productivity out of it.]

Valuations of equities and high yield credit are not at levels likely to cause mean reversion to detract from returns. Earnings growth and low default rates should support positive returns in both asset classes, which remain more attractive than cash and far more compelling than government bonds, whose real returns are likely to be negative.

Nonetheless, investors should not expect a repeat of the finanancial asset performance seen in the past five years, especially as monetary policy normalizes in the years ahead. And in a world of lower returns, higher rates of inflation could further cut into them. Investors will need to seek alternative sources of return, including private markets, and take a more tactical approach to asset allocation.

Adding a short position in the Japanese yen, relative to the US dollar, to replace a long position in Japanese equities. Koichi Hamada, special economic advisor to Prime Minister Shinzo Abe, said it all last week, awarding an A+ grade to the first arrow of Abenomics (monetary expansion), but a D grade to the third arrow (structural reform).

We concur with Hamada’s assessment and believe that Japan could be forced to fire its more successful first arrow once again in the first half of 2014, particularly if the planned consumption tax hike weighs on economic growth. Further monetary expansion will likely weaken the yen relative to the US dollar. While this should translate into earnings upgrades for Japanese companies, an environment in which structural reform is not forthcoming or economic progress stalls may cause the price of Japanese equities to lag the decline in the yen. This is not to say we believe Japanese equities will under- perform in absolute terms or relative to global equities. Instead, given the likely developments in Japanese policy, we consider a short yen position to offer a better risk-reward trade off than a long position in equities.

Second, we are adding to our position in Eurozone equities in light of the recent ECB interest rate cut, which ensures that the central bank will continue to support financial conditions. The Eurozone is also a key benficiary of an increasingly

supportive global growth environment due to its large cyclical exposure . With corporate margins three percent- age points below their 2011 peak, there is signficant scope for earnings-led outperformance.

Within our regional preferences we are upgrading Chinese equities to overweight after the proposed reforms from the Third Plenary Session exceeded the market’s expectations. Given that China currently trades at more than a 20% dis- count to Asia ex-Japan equities, we see scope for this valuation discount to at least normalize back to the five-year historical discount of 11% on improved sentiment. 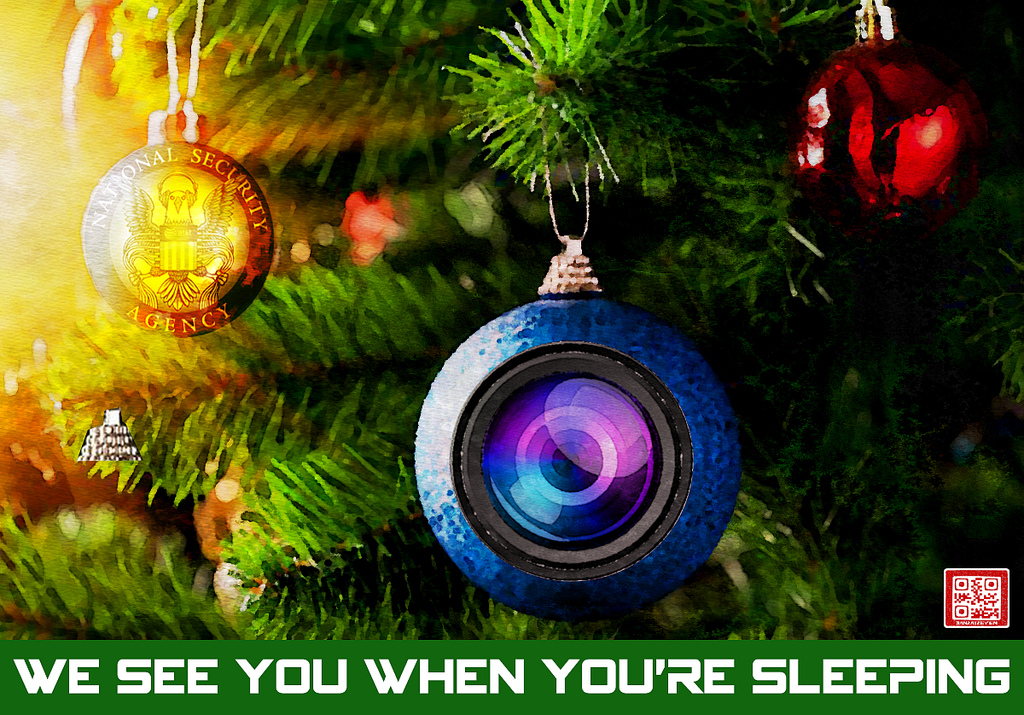