Emerging Chronicles : Shaping the Next Decade 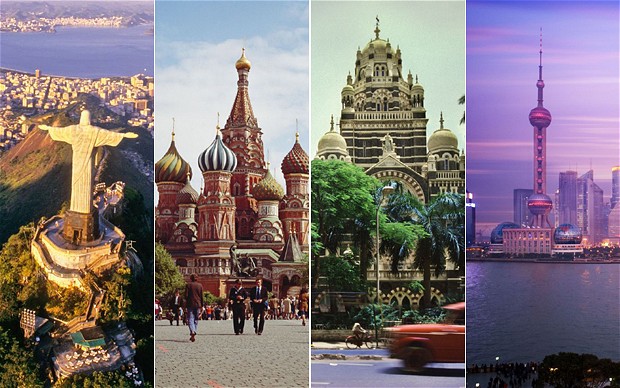 Here are a few themes and countries we’ve got our eye on in the new year.

In November, China announced a new blueprint for its future, known as The Decision” There were some 60 proposals across a gamut of issues which could have dramatic consequences in areas including health care and social security, justice and the rule of law, intellectual and physical property rights, banking and monetary policy, as well as environmental protection. The proposed changes, intended to facilitate sustainable economic growth in China, could also create substantial opportunities for investors.
Reforms to state-owned enterprises aimed at improving their professionalism and efficiency in resource usage could benefit their listed subsidiaries. Measures aimed at encouraging enterprise and innovation, as well as blocking unfair competition, could speed up the process of rebalancing the economy away from investment-led growth and toward a more entrepreneurial, consumer-focused and service-oriented model.

The project has a decade-long time frame, but we nevertheless expect to see some progress in 2014, perhaps through initiatives in free trade zones such as the one announced for Shanghai in late 2013 and others hinted at in the proposals. Of course, there are likely to be market casualties as a result of these reforms. Companies facing intense competition and now deprived of the level of government support obtained in the past could be negatively impacted.

Of course active management is critical in this environment to help spot the pitfalls that could emerge for some companies.

Many emerging markets, in addition to China, possess considerable economic growth potential. For example, Southeast Asia has seen a notable extension of growth and wealth away from traditional economic hubs, with previously underdeveloped regions starting to see significant catch-up growth.

Thailand is most notable in this regard, as the reforms instituted by former Prime Minister Thaksin Shinawatra have resulted in more money going to the countryside and areas outside Bangkok. While the country is currently facing some political turmoil, which continues to present near-term risk to the Thai market, our long-term view on the country remains positive.

Thailand has a history of being incredibly resilient. The country has gone through a number of political incidents over the past decade, and every time it has managed to recoup and bounce back. No reason to see it being different this time. Any political party has to satisfy the masses; Thailand’s leadership is no exception. Thailand will eventually find its way out of this current turmoil. In our view, the fundamentals, the basic structure of the society and the investment case for Thailand remain strong.

On the African continent (which is generally considered a frontier market) we have continued to see some companies thriving in Egypt despite some turmoil there, and have therefore maintained our interest there even though the news headlines have sometimes been alarming. Egypt is a big country with a big population, and is a leader in the Middle East given its strategic and geopolitical importance. If Egyptians opt to have free and fair elections again under controlled conditions—and with a change in the Constitution to prevent one party from dominating, then I think the future could be bright.

Elsewhere, some South African consumer companies have been starting to enjoy solid growth, both domestically and in ventures elsewhere on the continent.

Kenya is home to a groundbreaking mobile money transfer system that is spreading to other countries and likely will have implications for emerging markets globally. There are many countries and companies to look at in Africa, which we are excited about in the coming year. We think it’s wide open there.

Microfinance initiatives in Bangladesh, a frontier market in Asia, are justly famous, in our view, and being duplicated in other parts of the emerging-markets world. A lot of money has flowed into frontier markets generally this past year, so valuations have of course risen in some markets. So, we have to watch for situations where corrections could be coming.

Russia has continued to see gradual reform as authorities seek foreign investment. Nevertheless, investors have been wary and thus Russian equity valuations overall at year-end 2013 were exceptionally low, in our view.

Central and South America also could continue to provide investors appealing long-term investment opportunities across a range of sectors and countries.

As consumption patterns in Brazil continue to evolve as per capita income increases, we expect the country to become a leading consumer of products (both non-durable and durable) not only produced in Brazil but also those imported from regional and global markets. Moreover, Brazil will be hosting the World Cup in 2014 and the Olympics in 2016. As a result, we have already seen and will continue to see the country investing significantly in infrastructure. This should help drive economic growth in the coming years as well as improve the basis for stronger sustainable growth in the long-term, in our view.

The Mexican market has been benefiting from significant investor interest recently, especially as the outlook for the US, which is Mexico’s largest trading partner, has been improving. Mexico’s competitiveness to supply the US has also significantly improved over the last few years. Many companies have continued to grow their operations in Mexico to produce high value-added products such as automobiles, planes and medical devices.

This trend should continue to develop in the medium and long term. A long period of increased economic and political stability has also allowed the government to concentrate its efforts on long-awaited reforms. Implementation of important reforms should continue in the near future, which should have a more immediate impact on government finances and could improve GDP growth in the long run.

Elections and Potential for Change

A number of major emerging markets will hold key elections in 2014, including Indonesia, South Africa, Thailand and India in the first six months of the year, and Turkey, Brazil and Nigeria later on.

As the electoral cycle peaks, administrations may feel more able to address barriers to long-term growth and retreat from populist measures. In these circumstances, ongoing strengths in many emerging markets, in terms of solid economic growth potential, strong public and consumer finances, rich natural resources and favorable demographic trends that have helped them over the past several years could gain new traction.

India is one country where we could see some positive surprises in 2014. The Bharatiya Janata Party (BJP) scored some key victories in India’s state elections in early December, and if the BJP gains control on a national scale in the spring elections, it is likely to implement some big reforms that many believe are badly needed.

Regardless of political leanings, though, we are bottom-up investors; we look for companies which can weather various political outcomes and economic conditions. I think it is important as an investor to consider India as a conglomerate of states and focus on companies located in states with a more business-friendly environment, where business is encouraged.

As long-term fundamental investors, we believe longer-term developments that look likely to gain traction in 2014 could drive solid growth potential in many emerging economies. 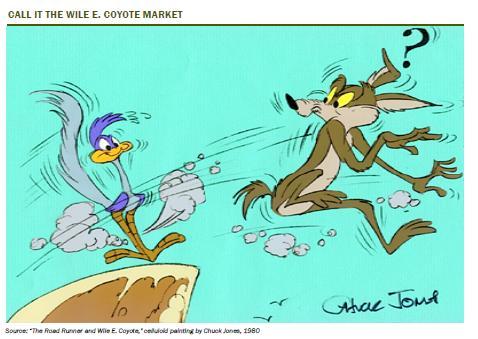 Brazil, Russia, and India all on a price ratio basis relative to the S&P 500 are not only deeply oversold, but also appear to be on the verge of turning despite the Federal Reserve’s taper. Only China has been the laggard this time around, breaking down and pulling all broad-based emerging market ETFs due to yet another crisis in money market rates. It is illogical to think that the People’s Bank of China will allow a financial crisis to occur. It’s a simple near-term fix — take a page out of the Fed and liquefy to cut off tail risk.
Furthermore, the potential for a melt-up is growing in the world’s second largest economy based on intermarket behavior.

The good news then is that emerging markets seem to have priced in the taper and may be immune to it near term. The bad news is that China’s money market spikes are holding back the complex.

Something meaningful has changed that I want to highlight: One of the most cited reasons for why tapering would cause a collapse in emerging markets is the idea that rising interest rates would result in a severe breakdown in sovereign debt. Indeed, that fear on the May-June yield spike was valid as emerging market debt collapsed. But take a look below at the price ratio of the iShares JPM Emerging Market Bond ETF relative to the iShares Treasury Bond 7-10 Year ETF . As a reminder, a rising price ratio means the numerator/EMB is outperforming (up more/down less) the denominator/IEF.

Yes folks, on the taper, emerging market debt is stronger than on taper talk, and trending higher. This is significant, and emerging market debt is sending a clear signal to equities which are not yet paying attention. You fear the taper? You should fear missing out on a return to logic for the biggest disconnect of 2013, playing out in 2014 just as everyone seems to think the honey badger has no passport.

If we are in the midst of a bubble in U.S. equities, you might want to check how emerging markets performed in 1999…. 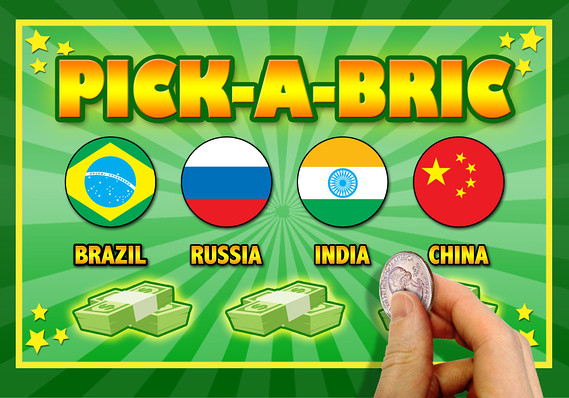