“Central bank diversification strategies – rebalancing from the dollar and the euro”

The new report by the World Gold Council, examines the growing trend of central banks’ actively looking to diversify their reserve portfolios. While the dollar is still the primary global currency, its long-term dominance is less certain. In response, central banks are reducing allocations to US dollars and euros while increasing purchases of traditional assets such as gold and Japanese yen and new alternatives including Chinese renminbi. 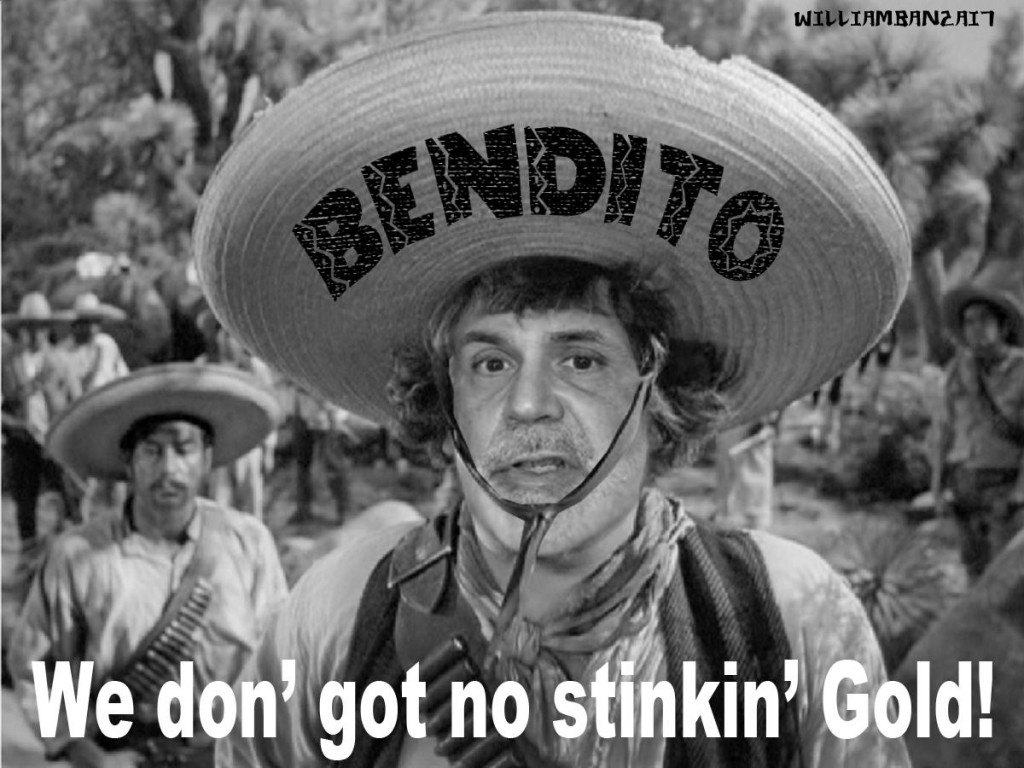 The message from central banks is clear: they expect the dollar to move inexorably lower. It doesn’t matter that it’s been holding up against other currencies or that the economy might be getting better. They’re buying gold in record amounts because they see a significant shift coming with the status of the dollar, and they need to protect themselves against that risk. See tables and comments on our blog           See also previous post on Gold reserves

This leads to a second message: gold is not overpriced, in spite of the 500%+ increase since 2001. Indeed, with the recent correction, central banks are likely buying more, even as you read this.

Central bank gold buying will continue, of that we’re certain. Even after Putin’s binge, gold accounts for only 9.5% of Russia’s total reserves. China’s 1,054 tonnes is roughly 2% of its reserves. It’s clear that both countries, along with others, have decided to accumulate as much gold as they can, as quickly as they can, before the dollar’s decline becomes more pronounced… and permanent.

Clearly we should take notice. If central banks are preparing for a major change in the value of the dollar, shouldn’t we? The fact remains that the US dollar cannot and will not survive the ongoing abuse heaped upon it by government planners and federal officials. That not only means the gold price will rise, but that many, if not most currencies, will lose a significant amount of purchasing power. This has direct implications for all of us.

Embrace the messages central bankers are telling us — the ones they tell with their actions, not their words. Buy gold. Your financial future may very well depend upon it.