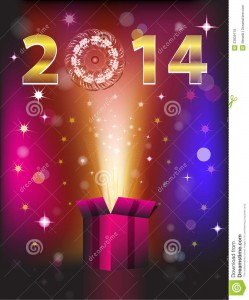 Beware – the problems in the global economy have not been resolved – they have been papered over. Everyman and his dog wants to short treasuries, buy dollars, increase their equity longs, dump emerging currencies, and is still baying at China imagining some sort of a crisis (and this for the past ~14 years). Fools, we think!

Our betting is that the three top trades for 2013 still have legs; in decreasing order of conviction: LONG RMB, short yen, long Nikkei. We missed the equity rally and will likely miss it again. We think it ends in tears.

We continue to be skeptical about equities expecting only a weak recovery in the West. The only place where we meet the consensus is the emerging currencies, which are a good trading short.

Good luck – we will need it…

Wien defines a “surprise” as an event which the average investor would only assign a one out of three chance of taking place but which Byron believes is “probable,” having a better than 50% likelihood of happening.

Will these surprises pan out? We don’t know, but they would certainly change the landscape in 2014 if they do. As Monty Python has famously said “nobody expects the Spanish Inquisition”. 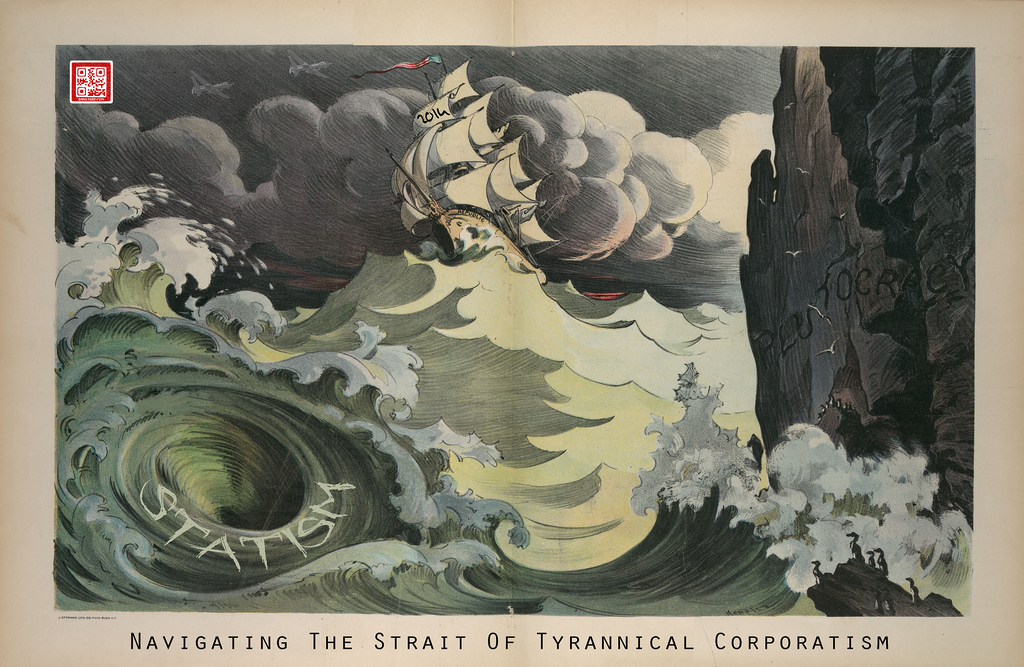 Here are a list of surprises for the coming year. A “surprise” as an event which the average investor would only assign a one out of three chance of taking place but which I believes is “probable,” having a better than 50% likelihood of happening.

Every year there are always a few Surprises that do not make the Ten either because I do not think they are as relevant as those on the basic list or I am not comfortable with the idea that they are “probable.”

Mr. Wien says he believes there is further upside ahead in U.S. equities despite his belief that a correction “could occur at any time.” His current portfolio is positioned with the view that world growth might be “below expectations in contrast to the widespread forecasts of a significant pickup in economic activity.” He sees modest earnings ahead and doubts the likelihood of more double-digit increases in market indexes. 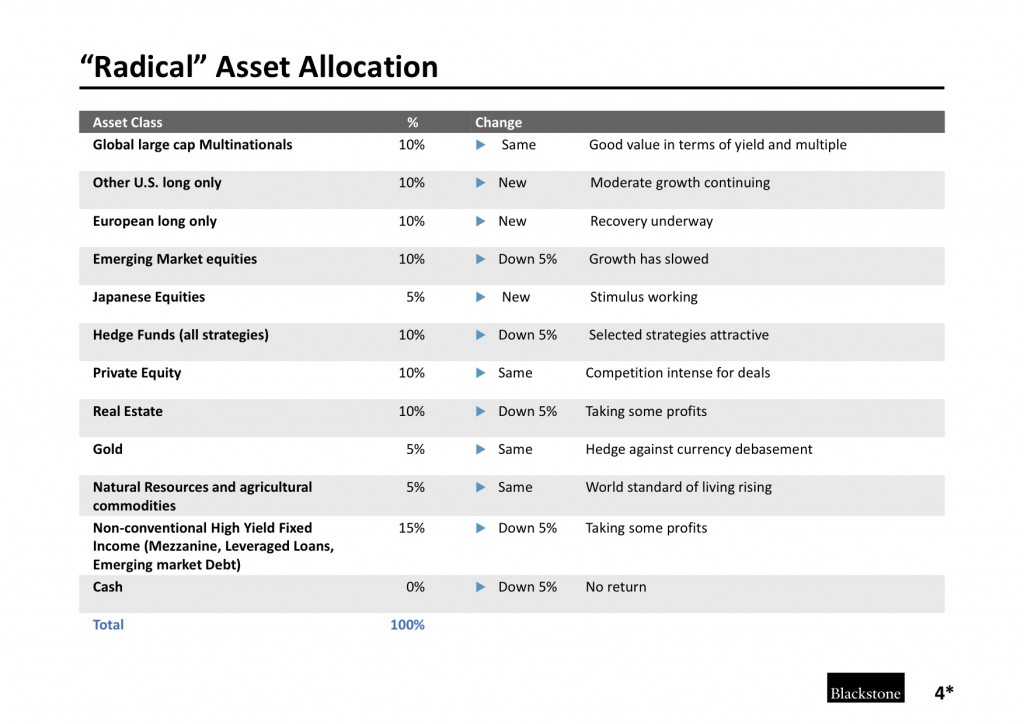 Here’s how his portfolio looks in the coming year: 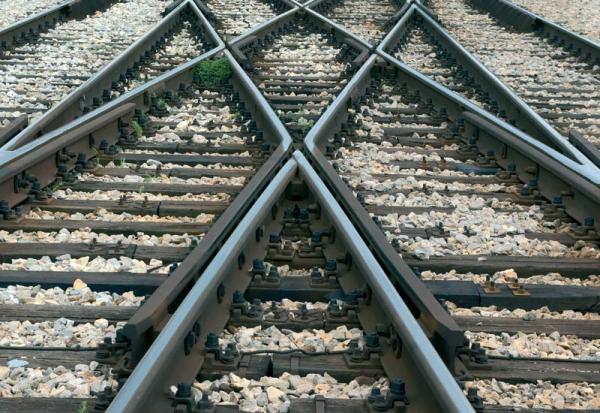 In addition we share the latest Morgan Stanley Macro Predictions 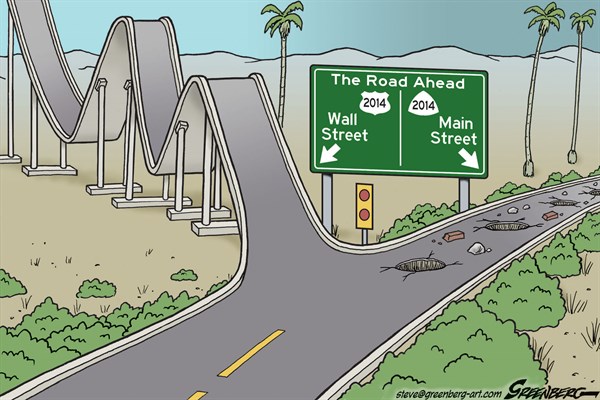