This year winter came early over the Russian Capital with light snow showers in this begining October. Sitting here in the 12th floor in a tower in Moscow looking down on a cold, wet and white city.. It’s definitely sad.

Winter is, of course, Moscow’s natural state. The slightest hint of frost brings Russians fumbling for their furs, checking skating rink schedules, ensuring soup ingredients are in full stock. And yet there are constant attempts to challenge its inevitable path.

And it is the same for the general state of the economy and the Russian situation the later months. We can only hope that Christmas is getting closer.

Different people have very different views of Russia. For example, it is easy to get pessimistic if you choose to focus on the legal system, corruption or the performance of the stock market and the macro economy as of late. If you instead take the long-term growth of the economy and the stock market or the reform ambitions in the financial market, the growth of the middle class and public finances, then there is reason to be optimistic.

Which perspective is the right one? The answer depends of course on what the analysis is to be used for, but we think that it is generally good to combine a critical short-term perspective with a constructive long-term perspective. We have therefore analysed the Russian economy, Russian politics and the Russian equity market on the basis of these two perspectives with autumn 2003 as the starting point.

Russia’s economy has grown by an average of 4.7% per year since 2003, but that average conceals two key trends. On the one hand, growth has slowed and is now estimated to be on average about half as high as it was before the financial crisis, which was just over 7% the years before, compared to current potential growth of around 3.5%. On the other hand, inflation has also been cut in half, from around 12% per year before the crisis to close to 6% at present. The combination of lower growth and inflation is the new norm for the Russian economy, which means that it is also more normal in relative terms. We have seen how monetary and budgetary policy has been normalised in the recent period via the implementation of inflation targets and budget rules. This normalisation is therefore welcome, but it still means that the Russian economy needs to be reformed.

Russia is still far too dependent on high oil prices (even though the budget rule reduces this dependence), and there are major efficiency improvements to be made. The Russian economy could grow by 5% per year if the state diversifies the economy and implements structural reforms.

In the short-term, we think that the economy bottomed out in the second quarter of this year – after about two years of constantly slowing down – and will accelerate in the coming quarters. It’s not a strong recovery, but it is relatively broad, as it is being driven by both exports and consumption. Consumption is key because it is unquestionably the largest component of the Russian economy and consumers tend to react to inflation, which is in the process of stabilising below the target of 6%.

Stability underpins Russian politics and it may be difficult to understand the way things are developing today if you don’t have a grasp of developments over the past twenty years. The pendulum swung strongly from the chaos of the 90s – many Russians remember with horror the political and economic instability under Yeltsin – to the fairly robust stability under Putin in the ’00s. Putin’s policies were appreciated by a large portion of the population, even though they were pursued to the detriment of democracy. Now the pendulum seems to have swung back somewhat, as a significant portion of the population protests abuses of power, corruption and authoritarian tendencies. The fact that Alexei Navalny was allowed to run in the Moscow mayoral elections and got 27% of the votes at the same time as opposition candidates won elections in Yekaterinburg and Petrozavodsk is generally seen as a cautious start on the path toward a more pluralistic political system, even though the power elite, probably with the support of a majority of the voters, continues to embrace stability.

However you figure it, the Russian equity market is low-valued. The fact that Russian companies are traded at a discount is certainly nothing new, but the size of the discount has grown and the reason for the discount has changed over the years. The valuation discount (calculated on the basis of the P/E ratio) for other emerging markets is close to 50 percent, which is a record high.

These varied views of Russia will remain, depending on people’s perspectives. One possible trend is that Russia will be characterised by lower economic growth, less political stability and lower discounts on the equity market in the coming years. It may seem contradictory, but a more normalised economy and multi-faceted policies are good for Russia and should help contribute to revaluing the Russian equity market. By the same token, a lower oil price could be positive as it would increase the incentives for diversifying the economy and implementing reforms. 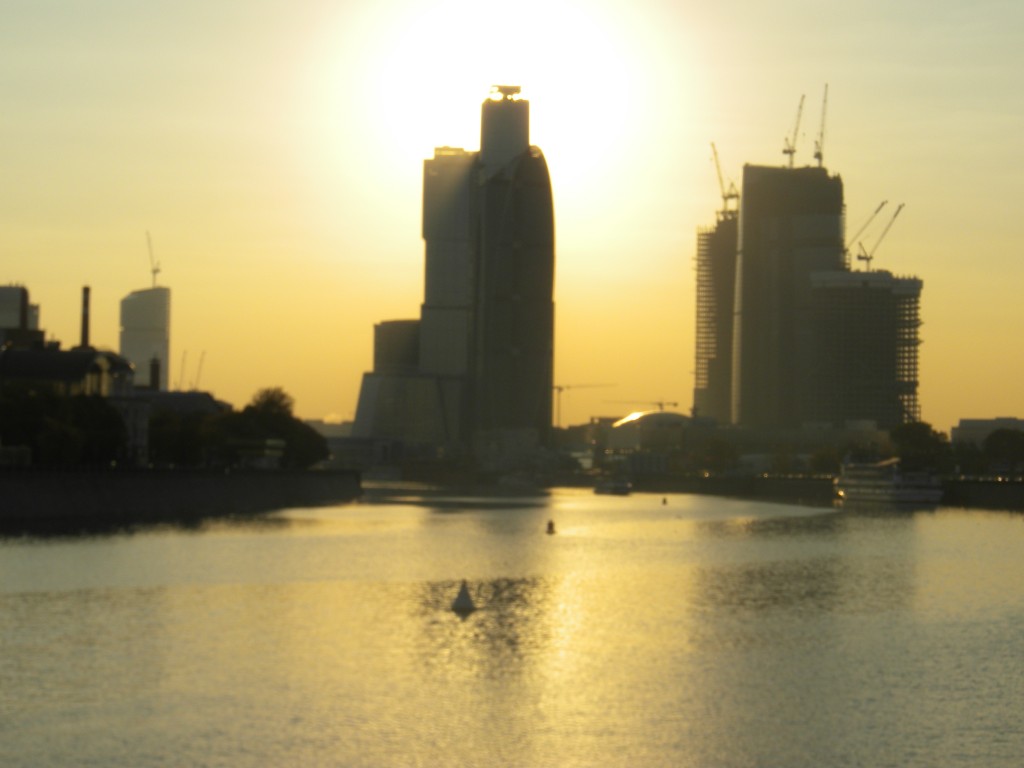